This library is composed of the original samples of the legendary EMULATOR II that made the history of the 80s. Peter Gabriel, Michael Jackson, Genesis etc... used the sounds of this keyboard to create their music. The most iconic sounds have been selected for you, grouped into 21 new performances with 22 new Waveforms of about 30MB.  In order to remain faithful to the original sound, some waveforms have been sampled from the C1 to C6 key, respecting the parameters of the real Emulator. 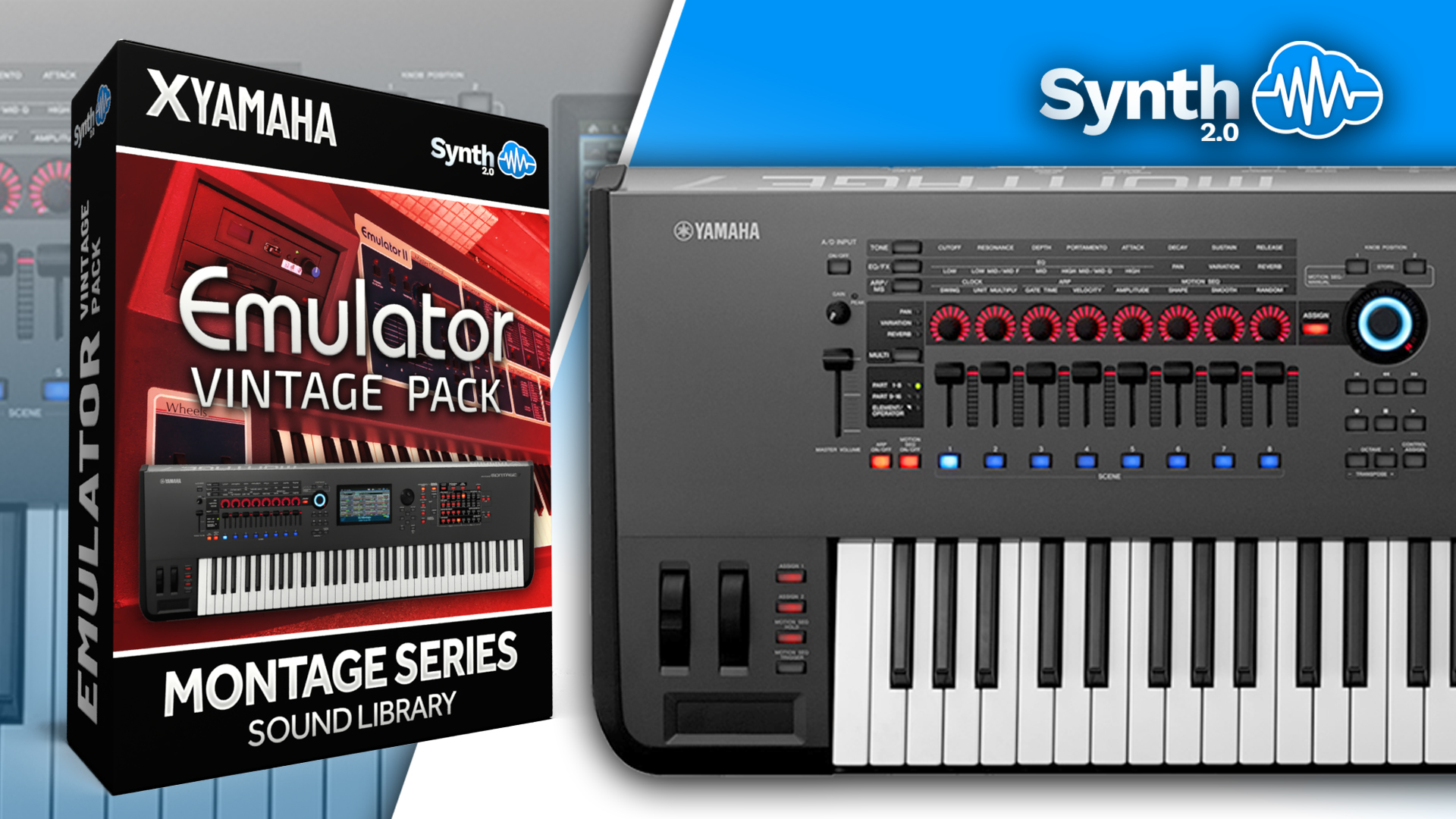 Yamaha ® is a registered trademark of Yamaha Corporation which owns all rights on it. The use of the registered mark here is only indicative of the type of instruments our product is intended for