This collection is inspired by the gothic and black metal sound of '90s and '00s, in particular by bands such as Cradle of Filth, Dimmu borgir and Satyricon, patches were programmed so that one can reproduce songs by those band as well as self composed melodies.
Choirs, string and brass sections, bells, acoustic guitars, pianos and everything is needed in order to recreate the dark atmospheres which gave fame to several bands in the world musical scene.

Programmed and Performed by Stefano Angiulli for Korg Kronos Series. 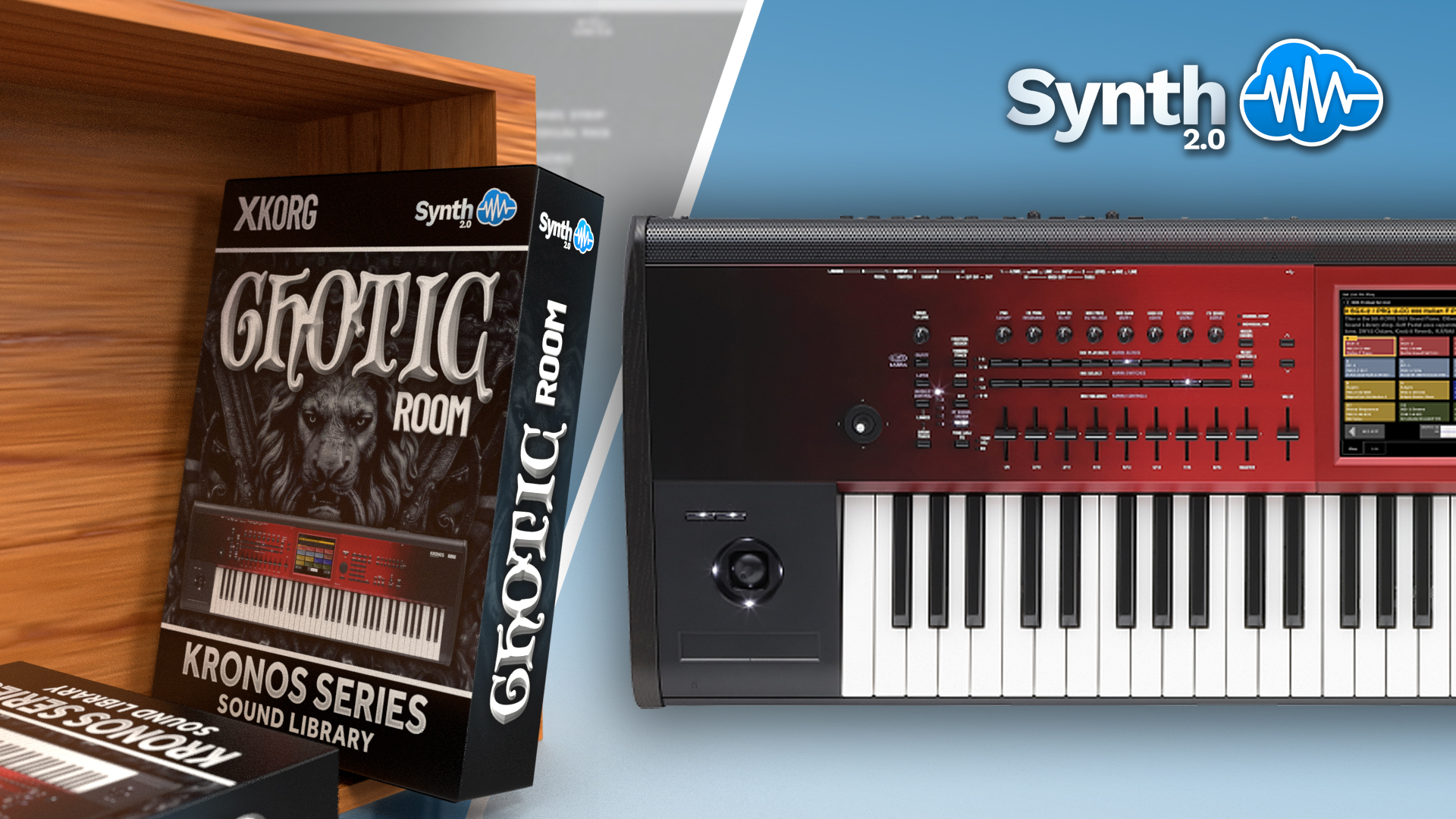 From the cradle bells
First patch inspired by Cradle of Filth and in particular by the sounds of the first track of their EP with the same name, "From the cradle to enslave".
Magnificent strings
String section inspired by the atmospheres of "Dusk and her embrace".
Martin's deep darkness
Yet another string section, this time inspired by the sound of their first two works.
Her piano in the fog
Combination of piano and strings you may use to reproduce songs like "Her ghost in the fog".
A combi romance
A complex sound to be used to reproduce the masterpiece "A gothic romance"; pad-controlled FX are included.
Cthulhu Pipes Organ
A powerful and aggressive organ sound; typical black metal instrument.
Malice orchestral / riffing patch
A couple of sounds by means of which one can reproduce "Malice throught the looking glass"; winds, strings, choirs and gong !!!
Saffron's Bells Pad+bells
Inspired by "Saffron's curse" CoF song.
Hallowed by thy filth / pad
Another couple of sounds to reproduce the Iron Maiden's masterpiece revisited by the English band.
Abortion patches
Inspired by the intro of "Lord Abortion" from "Midian".
Nymphchoir & bells
A sound from the new course of CoF will let you reproduce songs like "Nymphetamine".
No time to guitar
Guitar sound to use when playing their cover of Sister of Mercy.
Forest's whispers
Typical sound from the first CD "The principle of evil made flesh".
Burial strings / piano
A couple of sounds to use for reproducing "Born in a burial grow" (sustain on Fa# only)
Beneath the tremolo star
Strings with tremolo on/off control on SW1
Beauty slept in harp
From "Beauty slept in sodom" a warm and brilliant Harpsichord sound.
Death's patches
Combi of piano and string typical of sound from early Dimmu Borgir.
Dark Medieval Patch / Mother patch
Sounds inspired by two Satyricon's masterpieces.
Gothic choir ensemble / 90's black strings / Goth choir and piano / Camera strings patch
Four sounds commonly used by the three bands who inspired this pack, may be used to reproduce several songs.